In the Dark of the Night … 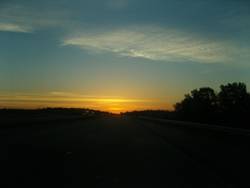 Once, there was a pious Muslim merchant who used to trade cattle. He would buy cows from Iraq or Iran and sell them in Syria. This trader was a righteous Muslim: pious, devout and pure hearted; he would pray at night, fast and give charity frequently. 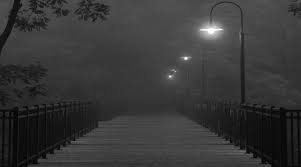