All perfect praise be to Allaah, the Lord of the worlds. I testify that there is none worthy of worship except Allaah, and that Muhammad, sallallaahu ‘alayhi wa sallam, is His slave and messenger.

When Allaah revealed the Tawraah (Torah) to Moosa (Moses), may Allaah exalt his mention, the Jews found that some of it was against their desires and wishes, so they refused to observe its rulings. Therefore, Allaah threatened them with complete destruction as He raised Mount Sinai above them like a cloud shadowing them and ordered them to observe the rulings of the Tawraah. Allaah Says (what means): {And [recall] when We took your covenant, [O Children of Israel, to abide by the Torah] and We raised over you the mount, [saying], "Take what We have given you with determination and remember what is in it that perhaps you may become righteous."}[Quran 2:63]

When Allaah threatened them they became extremely frightened. They observed the Tawraah for some time, then they began to distort it. Allaah Says (what means):

From that time the Tawraah was distorted, consequently the creed of the Jews was distorted. Indeed, the Jews sanctify the Talmud more than they sanctify the Tawraah: they believe that a Jew who studies the Tawraah is doing a good act that does not deserve a reward. However, according to them, a Jew who studies the Mishnah (the text of the Talmud) is doing a good act that deserves a reward. But studying the Gemarah (the interpretation of the Talmud) is the best act.

The Talmud contains even more distorted beliefs than the altered Tawraah. In the Talmud, the Jews allege that their spirits are part of Allaah, and that their level is higher with Allaah than that of the angels. Indeed, they claim that if a person hits a Jew, it is like him hitting Allaah The All-Powerful; Allaah is high above what they claim. 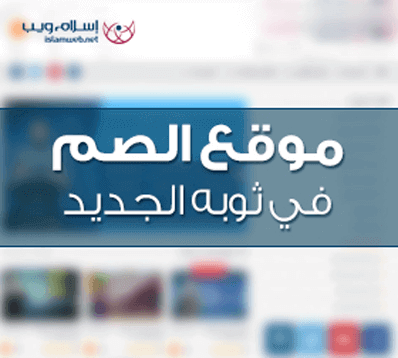