Hijab is not a personal choice 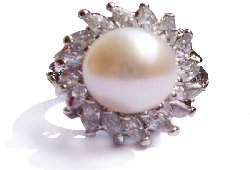 Contrary to whatever you may believe, Hijab (Islamic covering) is not a free personal choice.  As a Muslim woman, you are not free; you are a slave of Allah The Almighty. What is the relationship between freedom and  uncovering parts of your body, adorning yourself,  and uncovering your face? Does the belief that 'beauty of the soul is the real beauty' entitle a woman to be indecently dressed?

The enemies of Islam have turned women into a cheap commodity; they despise you; they do not respect your mind, thought or character; they are only concerned about your body. Otherwise, let me know: What is the rationale behind an attractive woman appearing on an advertisement for razors or  tires? Does this show respect for a woman’s mind? Or does this point to the fact that the media and marketing industry only think about exploiting her body? Why do they not let women who are covered in Hijab be shown in their ads?
If you could listen to what your colleagues in the university or work say about you behind your back, you would be horrified. They speak about your looks. They do not care for your intelligence or personality; they are only concerned about your femininity. This is the nature of man, and whoever claims otherwise is either a liar or abnormal.
Wearing Hijab is not a free personal choice, and you are certainly not free to do as you think fit; you are a slave of Allah The Almighty. You have no right to disobey His orders. Allah The Almighty Says (what means): {And whoever turns away from My remembrance – indeed, he will have a depressed life, and We will gather him on the Day of Resurrection blind." He will say, "My Lord, why have You raised me blind while I was [once] seeing?" [Allah] will say, "Thus did Our signs come to you, and you forgot them; and thus will you this Day be forgotten." And thus do We recompense he who transgressed and did not believe in the signs of his Lord. And the punishment of the Hereafter is more severe and more enduring.} [Quran 20:124-127]
Hijab is not a free personal choice because it is the command of Allah The Almighty and His Messenger 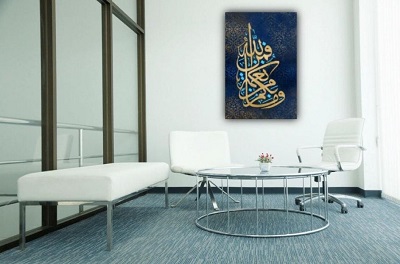