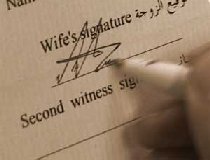 'The Big Chill?', a specially researched Time magazine cover story dated February 16 1987, startled the world with horrifying details of a new disease – AIDS. Since AIDS is infectious and fatal, it has produced a new breed of untouchables from whom both men and women flee in fear of their very lives. Publicity on the subject has created such a scare that barbershops in western countries often display signboards bearing the unlikely legend: “No Shaves Here.”

Since it is transmitted mainly by homosexuals, it has come to be known as the “Gay Disease.” This disease spreads so rapidly that its explosion in the world of today has been geometric. Chilled by the fatality of AIDS, one of its victims exclaimed: “What will happen in this world, if we have to die when we make love? AIDS is the century’s evil.”

Experiments have shown that this is the only right and natural way. Marital relationships and fornication are not just matters of approval or disapproval by religious authorities, but matters of life and death. The married state is a blessing for human society; any other is a curse; Allah says what means: "And of His signs is that He created for you from yourselves mates that you may find tranquillity in them; and He placed between you affection and mercy. Indeed in that are signs for a people who give thought." [Quran: 30:21]

Most Arab and Muslim countries fall into the gap of the impoverished half of the world, a reality that is known to be a producer of many grievous phenomena, besides people's failure to guarantee a suitable home and nutritious food. Poverty in many parts of the world lays the foundation for extremely dangerous social illnesses such as prostitution, drug addiction and others. Such problems constitute a golden opportunity for AIDS to strike.

It is significant that the new education plan released by the U.S. government stresses sexual abstinence as a preventive measure. This public exhortation to observe the rules of old-fashioned morality is a clear indication of the superiority of divine law over man-made law. 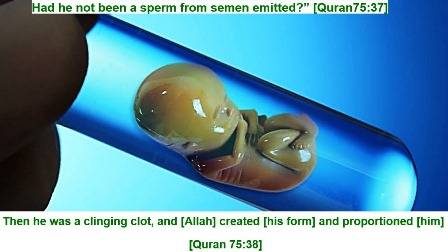